Source (link to git-repo or to original if based on someone elses unmodified work): https://github.com/madmaxms/theme-obsidian-2

ABOUT
=====
Dark theme based upon Adwaita, coming in four different colors. Includes a Gnome- and Cinnamon-shell-theme. Designed to combine with Obsidian Icon Theme.
Compatible with gtk 3.20 and above as well as gtk 3.18 and below.

Is it possible to make them work with budgie? :D

All Obsidian 2 themes are full from errors, countless gtk warnings. In Linux mint just load nemo, open a terminal, do "nemo -q" and you will see them.
btw this is not something usual because it's not happening to my other themes

Great work, thanks a lot for sharing it with us.

Anyway I had to remove it from my computer because of its incompatibility with my favorite file manager (Double Commander aka. doublecmd-gtk).
I don't understand what makes a theme work with it or not but I know that Starlabs and Adwaita-dark are working fine with this app. How? no idea, sorry to be of no help.
I will be glad to use it again if it becomes compatible with that particular app.

Do you think it would be possible to fix it?

I don't remember exactly why but I kept the habit to install custom themes to ~/.local/share/themes in my old Ubuntu 16.04. But I have a backup of my old system and while browsing it today I see that I had created a ~/.themes symlink pointing to ~/.local/share/themes. Im'not sure but even then, I may have done this trick to fix the DC theme.

So now I've tried to copy your theme's directory to ~/.themes on my current system, and... the magic happened ! I've now moved all my installed themes to this directory instead of my unclear symlink trick, so the apps already impacted by these themes before the change are still properly styled, and the only app to ignore the system theme is now as beautiful as the rest.

The solution was so simple. And the cause was just... my own mistake. Apologies. Happy end. And thanks again for your work on this theme ! :)

"It's not that I'm so smart, it's just that I stay with problems longer."
Albert Einstein

9 its my favorite theme for dark themes on gnome

Hej, thanks for your nice work on this theme, i like it very much. But, . . . one think is annoying me. The window titlebar/-s are so fat, can you tell me where i can edit and change it to smaler dimensions?? (i use gnome 3.28)

I think there is a problem with the gtk2 version. I use sublime text (which must use gtk2) and if I start it up with the -w option (which waits for it to totally load before anything is displayed) it complains that it cannot find radio-unchecked-selected.png and radio-checked-selected.png in the assets sub-directory. If I create these 2 files then the problem goes away. These 2 files are referenced in gtkrc. 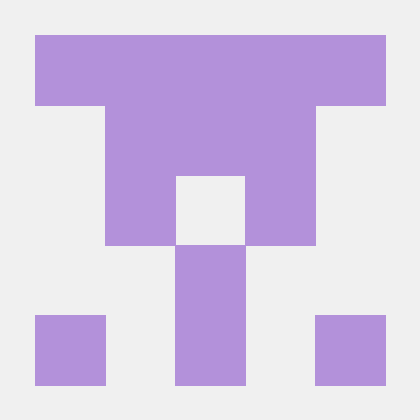 Great theme btw. I made a few mods to this theme for cinnamon version mint 18.3. I wanted a transparent panel so the blue desktop wallpaper I use continued with the blue theme. I edited the cinnamon.css file under header - #panel to achieve that using this: background-color: rgba (175.175.175.0.05) ; added to the end of that section inside the }. Next, I'm working on cinnamon menu to get the blue color to show up on mouse hover over buttons and menu items. Obsidian 2 is a very nice theme and I like to tweak it the best I can. Thx

What happened to blue theme? couple months ago it was here now it's archived and defaults to green when downloaded. Using mint 18.3 cinnamon. Obsidian 2 blue was the best imho now I can't get it anywhere. Any solutions? Thanks

''The download-links haven't been changed. They're pointing at the different color branches at Github. The blue theme is "master"
https://github.com/madmaxms/theme-obsidian-2/archive/master.zip

* some color bugs in the gnome-shell have been fixed, e.g. nm-dialog, app-folder-popup.
* firefox textfield workaround has been removed for the moment
* preparation for creating light theme version

Created a little workaround for textfields in Firefox (and websites opened with it) to stay white. For the moment, it's only avaliable at gtk 3.20+

all window buttons, checkboxes, radiobuttons and switches have been reworked and converted from png- to svg-files.

* Downward compatibility has beed added by taking the latest changes from the predecessor "Obsidian 1" into this theme. So now, also users of Linux Mint 18 etc. can run the theme.
* Cinnamon Shell has been added, coming in all 4 colors

A fourth version, colored in amber, has been added

1.5 Gnome-shell-improvements and red variant 2 years ago

- Gnome shell theme has been improved, especially the messages.
- red variant has been added
- minor bugfixes in the green variant

added improvements to the gnome dock. This takes just effects if you're using dash-to-dock gnome extension.
The gtk3 now uses the switches from the gnome shell

The gnome shell has been changed a little bit:
- the popup-menus have become a little darker and 8% transparent
- the shutdown-dialog now has improved buttons

The green version is finally added

its my favorite theme for dark themes on gnome

+I'm a fan of your themes and icons, thanks! 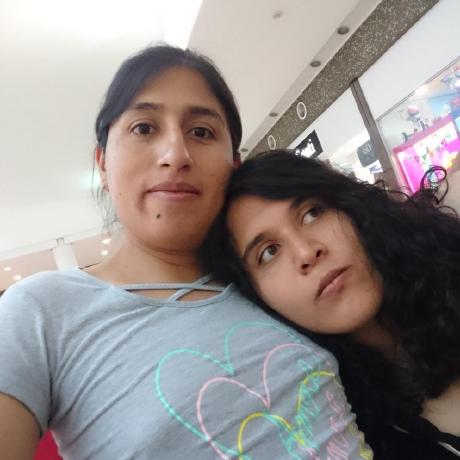 Nice theme. Keep a good work! Wirks like a charm in Debian 9+Openbox. 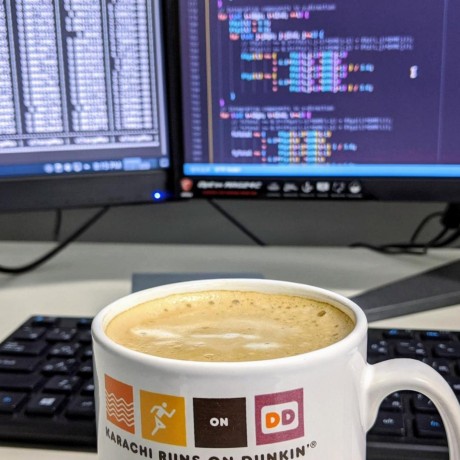 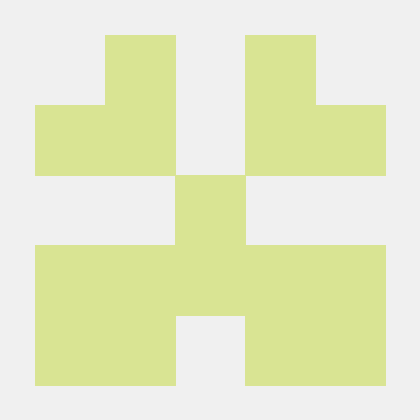 Obsidian 2 is part of GTK Themes and Content, which is supported by the following people:

mark this product as clone
More GTK3 Themes from madmaxms: